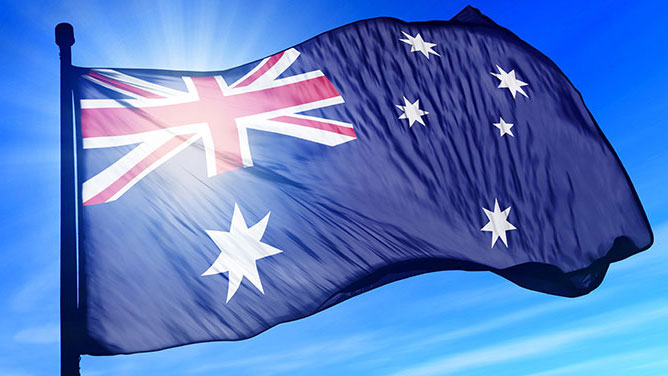 The OAM was in recognition of Ron’s services to the fishing industry, tourism and community development. Ron was one of the pioneers of tuna farming in Port Lincoln. He has completed several land sub divisions, particularly rural living areas surrounding Port Lincoln, was the founder of Green Patch Farm (now Glen Forrest Tourist Park) and the Dangerous Reef platform (the Pontoon that is now Oceanic Victor).

He and wife Janet have been owners of Calypso Star Charters since 2006 and have been instrumental in the significant growth of the company over the past 13 years.

Congratulations Ron from the team at Calypso Star Charters. 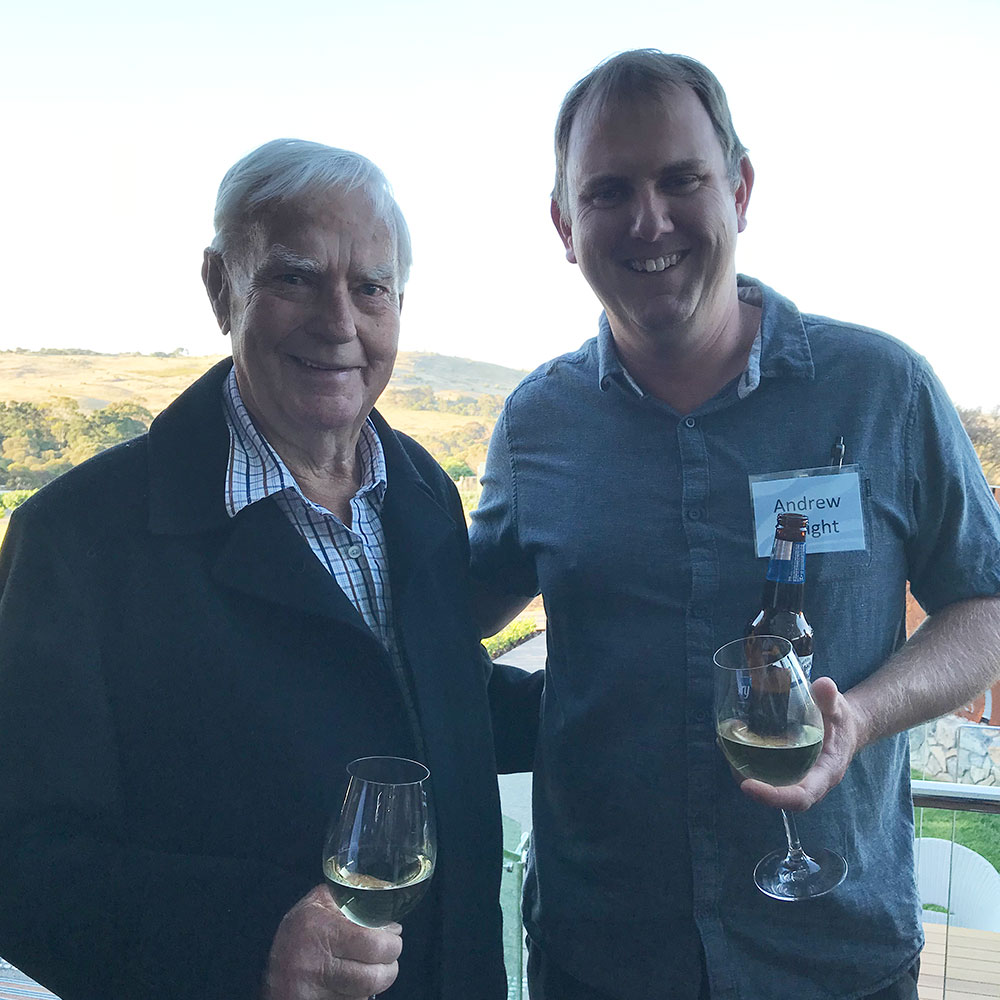