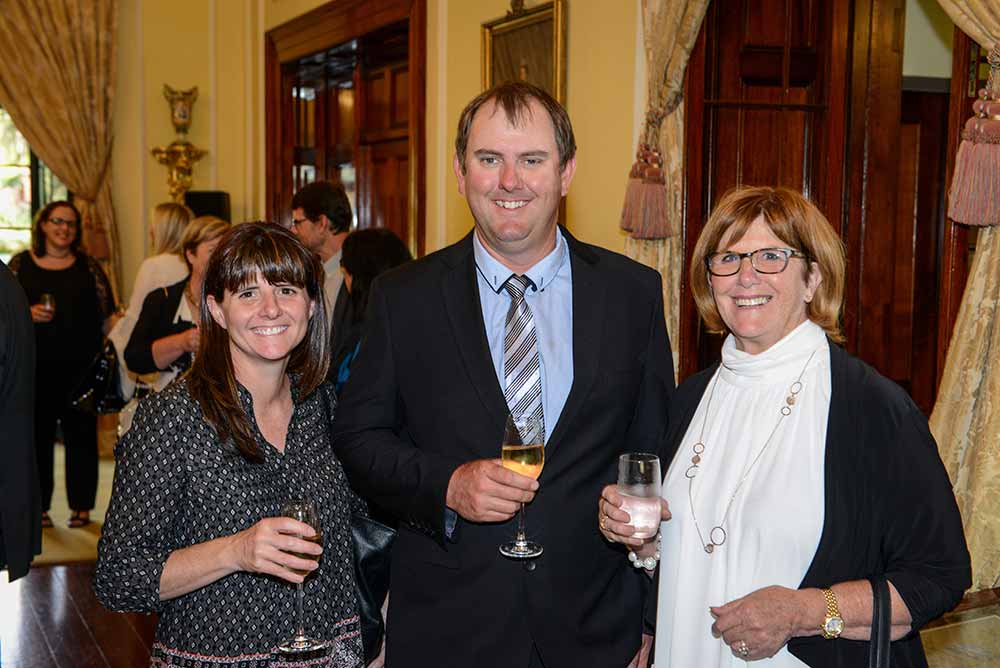 The function was to honour the contribution that the winners of the South Australian Tourism Awards make to the visitor economy and was an opportunity also meet the new Minister for Trade, Tourism and Investment the Honourable David Ridgeway who was sworn in earlier that day. 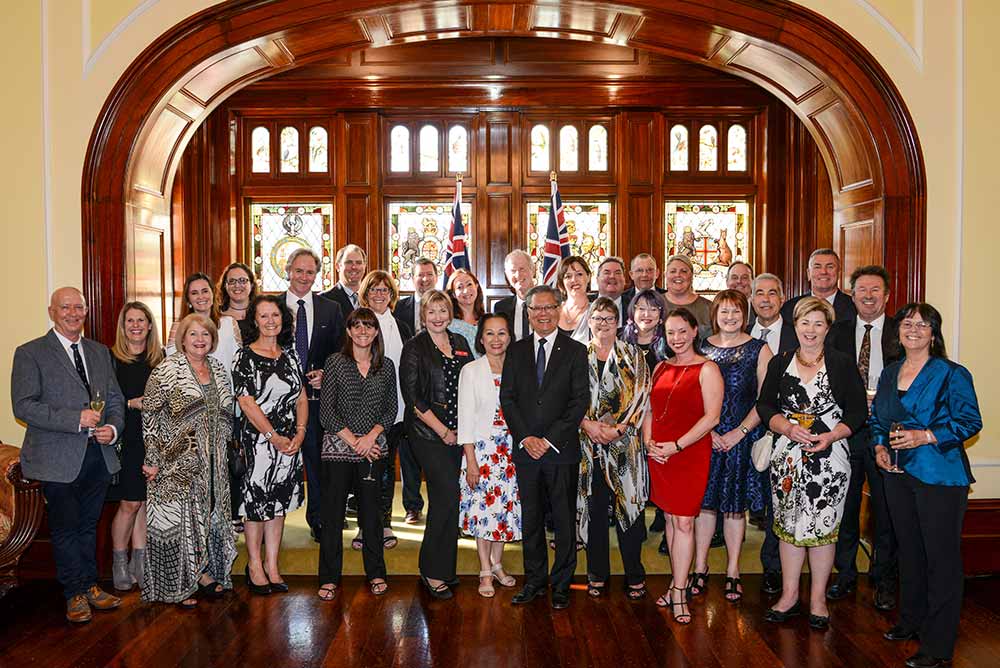